It was my privilege to attend the MVP Summit in Redmond again this year. Of the many great things about being an MVP this has to be the best. We had a gathering that included just under half of all the MVPs in the world! There are many familiar faces who I've worked with, or met on the speaker circuit, but then there are literally several hundreds of folks I've never met or heard of.

So picture the scene as you come down for breakfast on the morning of a summit. You pick a table and are greeted by folks who could be from almost any country on Earth, and specializing in a wide range of topics from F# to XBox! It's great talking to people, finding out what they do and their background. Opinions fly and the conversation is never dull!

So why else do we attend? There are many ways you could describe the role of the MVP, but I like to say that it's kind of an ambassador programme. Though during Summit, Microsoft spend a lot of time telling us about their current challenges and what they intend to do with their products in the future, that's not really what it's all about. Those summit days are a great opportunity to let Microsoft know what is happening in the world of their customers.

Microsoft is a company founded by techies. You often get the impression that they are so into the technology side of things that knowledge of how their customers actually use the tech is not as deep as it should be. This is where MVPs come in. MVP feedback can be pretty brutal both online, and especially in person. It's sometimes the kind of tough love that Microsoft needs to get back on track. "Forget the new features and fix THIS NOW!" could be a phrase you'd hear.

So though it's true we get early information about future developments in SharePoint and beyond, I'd say our championing of the customers are the key to it. We are customer facing professionals, whether in consulting or the community, and we present the concerns we see and hear of to Microsoft so that problems can be addressed, and opportunities for improvement taken.

The MVP Award program is sometimes described as a reward for services to the community. Though there's some truth in that it's also a way to facilitate valuable interactions in the Microsoft ecosystem.

I love to meet up with my SharePoint brethren at Summit. This time I remembered to take some selfies that I've posted below! 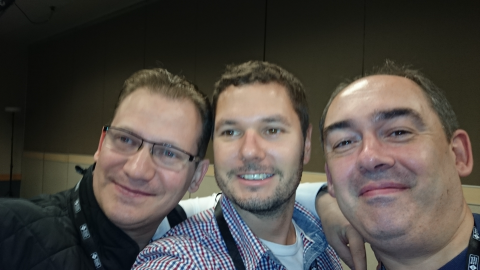 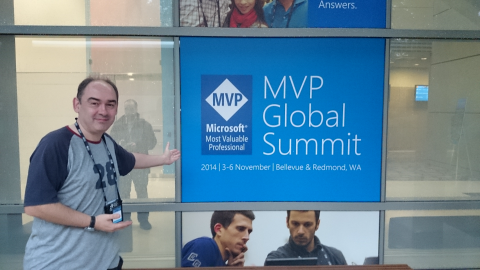 This time I was finally able to thank Andrew Connell for writing his MOSS 2007 WCM book. Saved my ass on a couple of projects I can tell you! Alas, Andrew says he is retired as a book author. 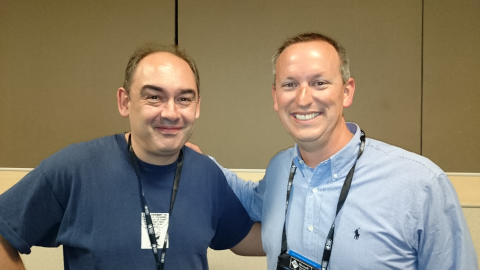 I met Edin Kapić at Evolution Conference in London 2013 and it was great to see him again! 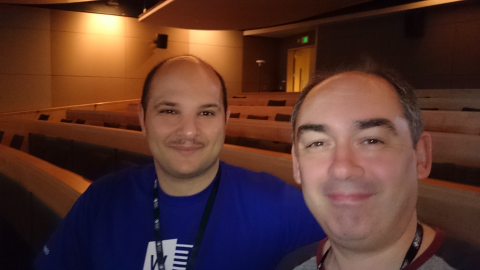 Also great to see Asif Rehmani again. He gave me all his drink vouchers at Evolution Conference 2013. That's the sort of behaviour that endears people to me. ;) 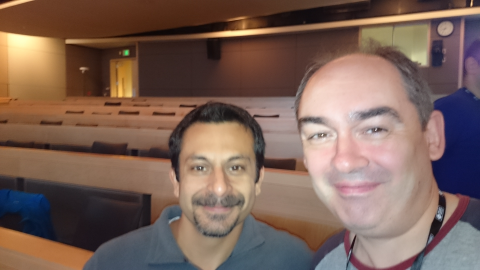