This isn't one of my software missives, but stems from my ex-pat status.

I've now spent a third of my career working in Switzerland but that still left a chunk of years working in Britain where I happily contributed to the system.

Most of us would like to retire one day and recently I visited the UK government site to check my UK state pension https://www.gov.uk/check-state-pension

As is the norm the UK pension system has been changed again! You needed 30 years National Insurance to qualify for the full state pension, now it's 35 years though the amount you get has also gone up. Anyway if you've ever worked or even studied in the UK this site will tell you how much you're entitled to and when.

If like me you've worked abroad then you can be entitled to buy back the last six years by paying some voluntary National Insurance. I rang the Future Pension Centre line here; 0044 800 7310181 and asked about this. They told me that there were two types of payment; class 3 would be about 700 GBP per year bought, but as I have been working in the EEA class 2 should be possible which is significantly cheaper. However there's some urgency here as the class 2 option is going away in April 2019.

The advice was to ring HMRC to confirm here; 0044 191 2037010 which I did. They confirmed the above and told me to look up the guide on their site. A direct link could change so here's how to find it;

Even if you've only worked in the UK for a short time this could allow you to buy enough contributions to meet the minimum requirement (ten years). Retirement might seem far off (I still have decades until I'll get this) but when it does come you might be glad you went for this.

Get the latest posts delivered right to your inbox

The other day I was renewed as a Microsoft MVP for the sixth time. This exceeds my own expectations by quite a few years, and it's pretty wild to still 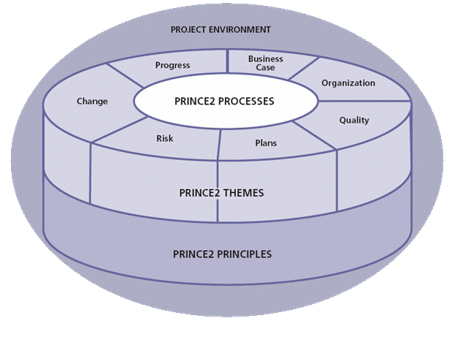 My days cutting code certainly aren't over, but I do increasingly manage larger scale efforts involving multiple coders and consultants. The best recent example of this was upgrading a SharePoint

You've successfully subscribed to Cloud with a Sunny Outlook!

Stay up to date! Get all the latest & greatest posts delivered straight to your inbox